China's giant 'eye' opens up to the world

Since its completion in September 2016, it has found more than 300 pulsars — objects thought to be a …原标题：China's giant 'eye' opens up to the world 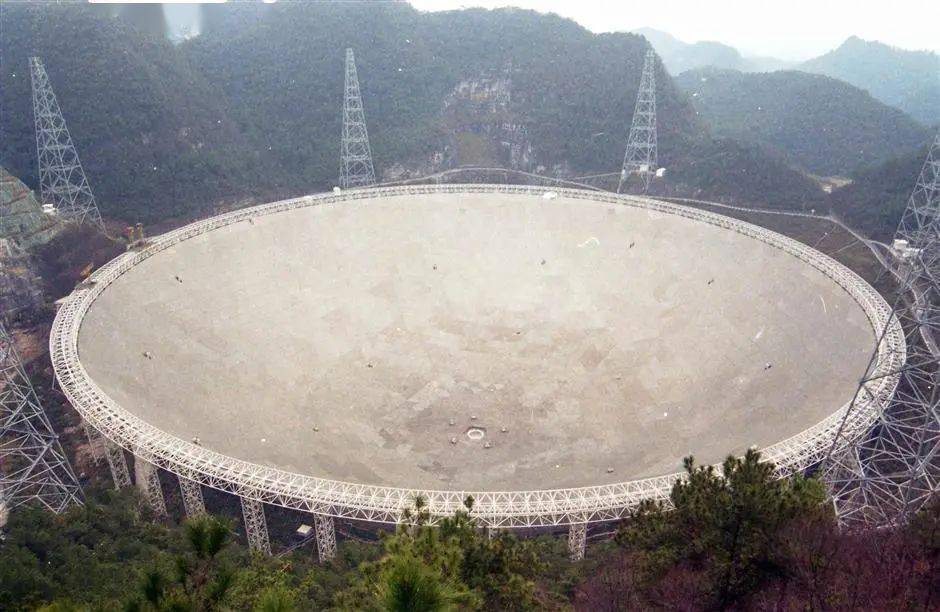 China’s five-hundred-meter Aperture Spherical Radio Telescope, the world’s largest filled-aperture and most sensitive radio telescope, officially opened to the world on Wednesday. China’s colossal “Sky Eye” telescope is exciting the international scientific community. The World Laureates Association said George Smoot III, winner of the 2006 Nobel Prize in Physics, is one of those interested in making use of it. FAST, short for Five-hundred-meter Aperture Spherical Radio Telescope, is the world’s largest and most sensitive radio telescope. Commonly known as Tianyan, literally “Sky Eye,” it looks like a giant round eye inlaid in green hills in southwest China’s Guizhou Province. “Sky Eye” can “see” objects some 13.7 billion light years away. Since its completion in September 2016, it has found more than 300 pulsars — objects thought to be a rapidly rotating neutron stars that emit regular pulses of radio waves and other electromagnetic radiation. When China announced it was opening FAST to the world on Wednesday, it caused a sensation among scientists. Smoot was no exception. He had visited FAST when it was still under construction. The trip allowed him, together with another researcher, to write a paper proposing a sky survey to make a 3D map of the universe. “Nobel prizes come from great ideas and discoveries. With a good team and good programs, it is likely that FAST will make many new discoveries,” he said. Sheldon Glashow, winner of 1979 Nobel Prize in Physics, also has high expectations. “Yes, FAST may well be the instrument enabling great discoveries, perhaps even discoveries that will earn Nobel or other significant prizes,” he said. Joseph Taylor Jr, winner of the 1993 Nobel Prize in Physics, welcomed opening up FAST to all. Mankind's knowledge of the universe beyond the solar system comes almost entirely from electromagnetic radiation traveling at the speed of light and spanning huge distances, he said. Human eyes and optical telescopes are sensitive to only a small fraction of the full electromagnetic spectrum. 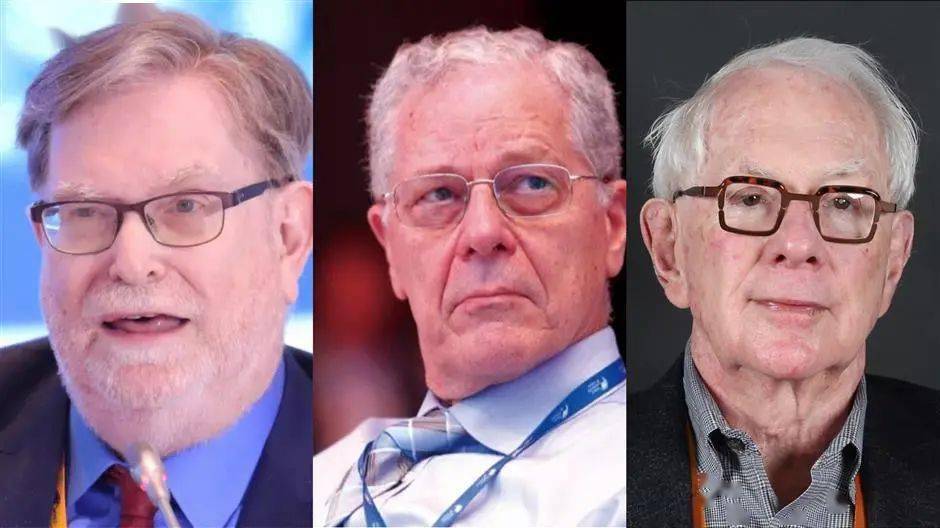 George Smoot III (left), Joseph Taylor Jr and Sheldon Glashow (right). “FAST provides astronomical capabilities not available anywhere else in the world. Astronomers and physicists who need those capabilities will surely take advantage of China's generosity in making the tools widely available,” he said. “Fundamental science is an enterprise that ideally pays no attention to national boundaries.” Li Di, chief scientist of FAST, said opening it up to the world was inevitable. “The science of radio astronomy was created to let human beings see further,” he said in a lecture at Shanghai Science and Technology Museum. To date, FAST has made several breakthroughs in fields such as fast radio bursts, a type of powerful radio wave. Now, astronomers are looking forward to using it to search for alien civilizations “FAST has the potential to detect signals from thousands of superior planets. Maybe aliens with much more advanced technologies live there,” Li said. “If FAST fails to find traces of aliens, it may imply that the evolution of aliens has nothing in common with that of human beings.” Over the years, there have been concerns over whether FAST would bring aliens and risks to the Earth. Glashow sees no such dangers, according to the World Laureates Association. “My understanding is that FAST will not have the capability to broadcast powerful signals. In any event, I see no danger even were such a signal to be detected by distant aliens. They are simply too far away to trouble us,” he said. Taylor agrees. “FAST does not emit signals, it only receives them. FAST might be able to listen to signals from some extraterrestrial civilization, but it cannot possibly attract their attention,” he said. Through May 15, scientists around the world can submit applications online (//fast.bao.ac.cn/proposal_submit). Results will be announced on July 20, and observations will begin in August. According to Li, there are plans to build a second FAST in Guizhou, and ultimately they hope to build a FAST cluster to help human beings further explore the universe. 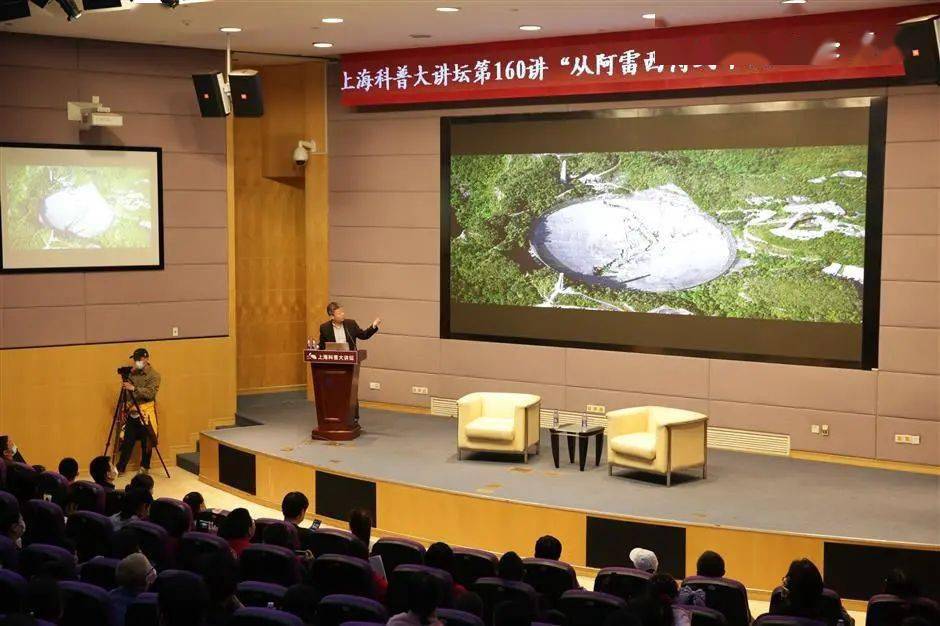